The Ripple Effect. Do What You Must. Never Settle. Practice Good Habits!

We can create the friction that causes the spark that lights the match that turns off the wick that will set off the light that illuminates the world! You just never know…

And here is a little example: 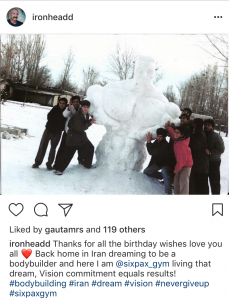 My friend Siavash always had a passion for Bodybuilding… He was born on the other side of the world in a not-so-friendly place where people like him can best expect to just survive, wither away and hope that if there is next lifetime, they are born somewhere else! Except he decided to leave that place and look for better opportunities undertaking tremendous and inconceivable hardship to finally make it to a place where he can express his passion and share it with the world! The picture on the right shows him in Iran sometime in the 1970’s in full dream effect! Later in life as a young man he decided to “inconvenience” himself and make it, one way or another, to the United States of America.

He is a great asset to the community and has helped hundreds of people like me lose weight and get in shape. He owns and operates SixPax Gym in Culver City, where I have trained for the last 18 months, and up to today lost 32 pounds of fat! Here is a picture of me 5 lbs ago! I still have 8 more pounds to go. 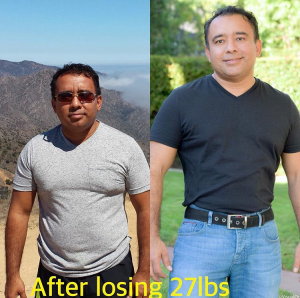 I trained under Siavash mentorship and followed a simple but challenging routine that is yielding results. I also changed my life-style in many other ways, and SixPax Gym is a big part of it my new me. So, I am grateful that Siavash decided to walk, run, cross, fight, and do everything he did to pursue his dream and make his mark on the world in a place that allows him to do just that!

But his gift keeps on giving… I have taken my sons with me to train a couple of times during the weekend, and they were completely against it. They complained, called me names, whined, felt miserable and tried to make me feel miserable. I forced them to work on their fitness, I simply don’t care how painful it is. The way I see it if something is “inconvenient” then is probably good for you! (That friction lights the spark -remember!)

So here is my oldest son Gabriel who was home for the weekend coming from boarding school. He was initially forced to go with me. He kicked, whined, and tried everything to get out of going with me.. Nothing worked! –Then he liked it! 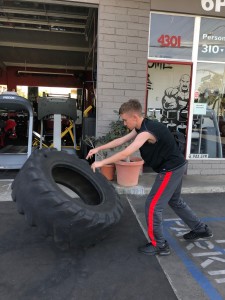 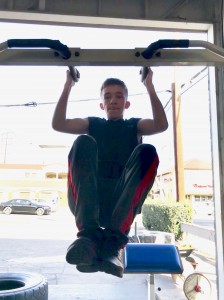 As far as I am concerned, they can think whatever they want about me. I know what is good for them, and physical fitness is one of those things, and being lazy and having bad habits is not good for neither of us. 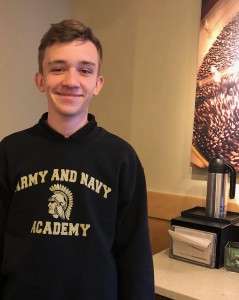 My son goes to Army and Navy Academy College Preparatory School. Today, I took him to the train station, so he can go back to school. We have the “habit” of going about an hour early, and we stop at the local coffee shop to talk. I make him get off his phone. It is “inconvenient”. He whines, and calls me things, and he gets off his phone, then we talk and I try to share my experiences so he can learn from them. I listen to his point of view so I can learn from it. Today he shared with me that last week he was having a conversation with the Commanding Officer at his Company. The CO is a high school senior who takes a leadership role, and the Company is the group of students under the same CO. In that conversation my son shared with his CO that when he comes home for the weekend his father takes him to SixPax Gym where we have a condensed, but awesome training routine.

The CO gets super-motivated and he is now making the whole Company of Cadets  go to the gym and exercise in a similarly intense manner.  As I listened to my son, I was smiling from ear to ear thinking about how Siavash’s passion is touching lives beyond his,  and my own imagination! 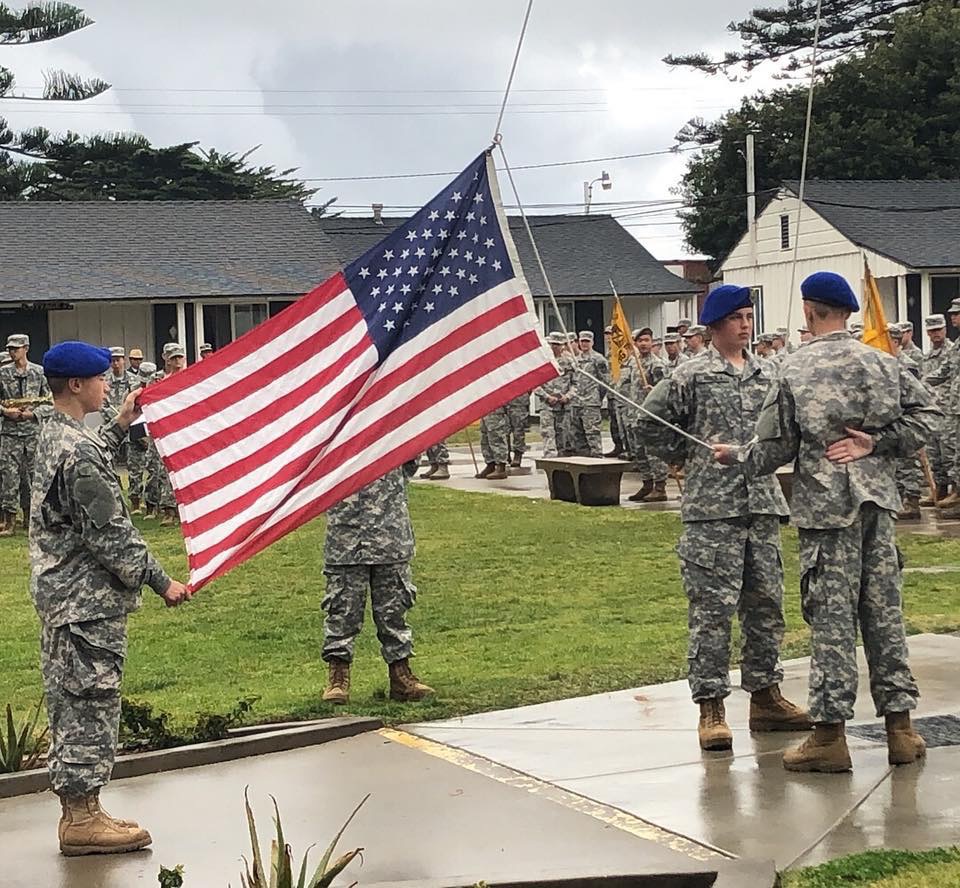 Follow your dreams!  Don’t settle, and become uncomfortable -you will change the world, just like my friend Siavash is doing!